Honor Waterplay Tab is an interesting and waterproof tablet

Honor Waterplay Tab is a waterproof tablet with pretty good specifications. It has a 10.1 inch FullHD screen, plenty of RAM and a large battery. Is this the best tablet from the average shelf?

The tablet market unfortunately does not stop shrinking, but that does not mean that currently you can not find interesting devices that stand out from the competition. One of them is undoubtedly Huawei Waterplay Tab. As the name suggests it is waterproof, it has a nice specification and a Full HD screen. What should you know about it? The new model was introduced today in China and of course will be available in the first place. Water resistance should be treated with caution as the manufacturer states that the device complies with IP67 – it is watertight, but full immersion should not be risked. It would probably have survived, but there is a good chance of damage to the equipment. 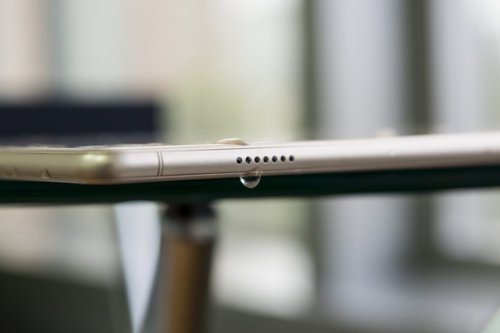 What about the specification? You can not fault it much. The processor is the Kirin 659, which is the heart of such a smartphone as the Huawei Mate 10 Lite, which is a good representative of the average shelf. RAM is also quite a lot for a tablet – 3 or 4 GB depending on variant and market. For data in both cases, the user will get 64 GB – there is no place for multimedia to worry about. The display has a resolution of 10.1 inches and FullHD resolution, which translates into a pixel density of 224 ppi. In the smartphone world, this is not enough, but we do not usually look at a tablet from a distance, so I do not see it as a fault. On the screen you will find a home button with a fingerprint reader embedded in it. I am very much associated with this famous Samsung, but it is no disadvantage. Interestingly, the scanner is downstairs when we hold the tablet horizontally. 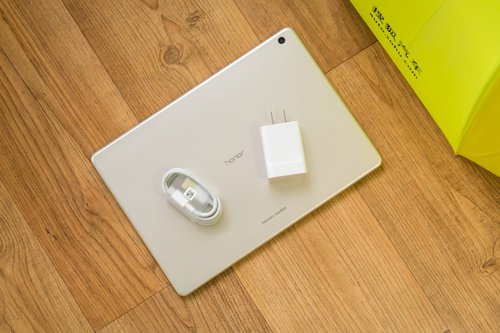 There were also cameras and in Honor Waterplay we could find two of them. The purpose of taking photos with a tablet has been written so much, so I will not write down – I think it's a very ineffective solution. All this technique works under the control of Android 7.0 Nougat, which should rather be considered a drawback – Oreo has been on the market for almost two months. The battery is definitely large – 6660 mAh should provide really good working times away from the outlet. Charging takes 2.5 hours, which is rather a standard market and is done using the USB-C connector. What about the competition? I would look for it under the same sign. Huawei MediaPad M3 Lite for $ 1000 is slightly weaker and watertight, but is available now. In addition to the premiere, it has come a bit and will be a good choice for anyone looking for a good tablet for multimedia consumption. Honor Waterplay Tab Specification: