Huawei MediaPad M5 will debut at MWC. We already know the full specification and appearance of Huawei's flagship tablet. Is it worth waiting for it and how it works in the hands of professionals?

Huawei officially confirmed its presence at MWC 2018. Unfortunately, we will not see so many new smartphones – the premiere of the Samsung Galaxy S9 is too big an event to make the company profitable to compete with it. Fortunately for all tabletsManiaKów, the Barcelona fair will bring Huawei MediaPad M5 debut . What is worth knowing about him?

According to information that we already have, Huawei will show two versions of its flagship tablet – bigger and smaller. This is a good move, thanks to which MediaPad M5 has a chance to meet the needs of a larger group of buyers. Despite the differences in size, both will display the same screen resolution – 2K, or 2560 by 1600 pixels. 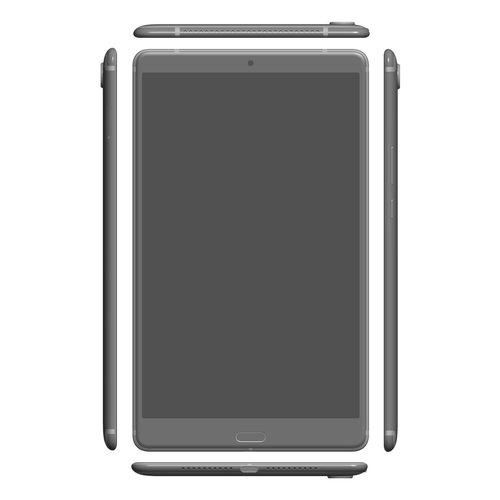 From the more interesting features that the Huawei MediaPad M5 will have, I can still replace the audio set, which according to leaks can consist of up to four speakers . I like this solution, and it's especially appreciated by fans watching serials and movies on the tablet. The housing will be made of metal, and the Home button will have a fingerprint reader. 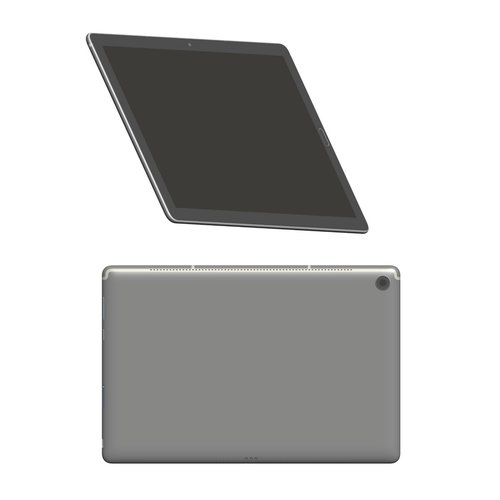 The tablet, regardless of the variant, will be powered by the Kirin 960 processor – not a recent, but still very efficient chip known for example from the Huawei P10. The smooth work is to support 4 or 6 GB of RAM. It's a lot, for a tablet – it will be hard to make him stumble. The applications will be kept in memory for a long time, which will have a good effect on everyday use.

However, I still have doubts whether the expensive (as I suspect, so far no source has provided the possible valuation) the tablet has a chance to meet the tastes of people who would use it for work. So far, we do not know if Huawei is planning, along with its premiere, to show a dedicated stylus that would bring much to the comfort of working with the device. I have no doubt that MediaPad M5 will be a great choice for multimedia – but not necessarily for work. 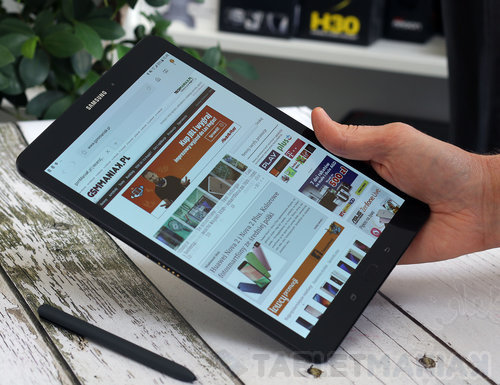 Does Huawei MediaPad M5 stand a chance against Microsoft Surface Pro, Samsung Galaxy Tab S3 and iPad Pro? This we will find out at the end of February. Source: tablet-news